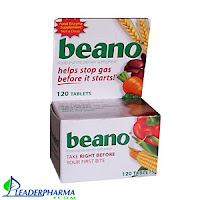 In preparing for this game, I came across odds and ends of Bingo trivia. For example, did you know Bingo was originally called Beano in the US? Before daubers and chips were used to cover squares, people used dried beans, hence the name. One day, as the story goes, a player who won was so excited they accidentally shouted “Bingo!” instead of Beano. Their faux pas became Edwin Lowe’s rebranding strategy, and he went on to launch what has become one of America’s most popular games. Churches were his earliest adopters, using the game for fundraising events, but Lowe soon realized that the original set of cards he’d created could produce half a dozen or more winners simultaneously. It’s not very effective fundraising if you have to pay out a bunch of winners. So Lowe hired Carl Leffler, a professor of mathematics at Columbia University, to create 6000 Bingo cards, each with a unique number pattern. Apparently, the old professor went a little mad by the end of this process. While his sanity dwindled, his bank account swelled because he raised his rates along the way to $100 a card, which, considering this took place in the early 1930s, I’d guess was pretty good money.

Our next Bingo book cover is Roses Are Pink, Your Feet Really Stink written and illustrated by Diane deGroat. Diane shared her creative space on May 10 and her interview has remained one of the most popular to date. 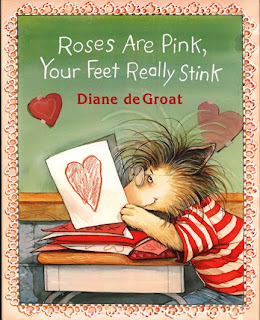