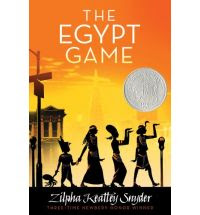 Fast forward a dozen or so years, I was working at the Linden Tree children’s bookstore while I was going to grad school and discovered there was a sequel to The Egypt Game called The Gypsy Game. (I was shocked that I could have missed this, but there was a simple explanation: it was published in 1997, 30 years after the original.) Because I was in graduate school for writing, trying to unravel for myself the mysteries of “how do I become a writer”,  I was now not only interested in the books but the writer behind them. So I sought out more information on Ms. Snyder and discovered this essay, which I found thrilling to read both as a fan of her work and because of the informative and practical information she offers about her process. 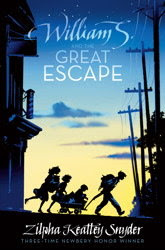 As I mentioned yesterday, as part of this special set of interviews (today and tomorrow) for my birthday week, I will be giving away a book from each author. Today I’m giving away a copy of Ms. Snyder’s latest book, William S. and the Great Escape! Comment on this interview and you’ll be entered to win. 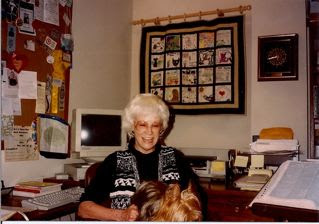 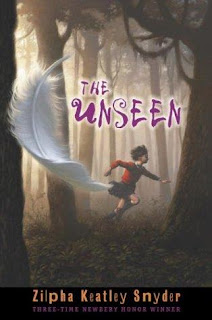 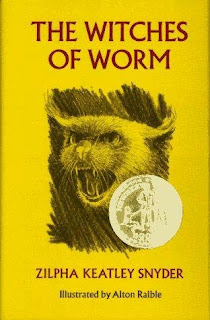 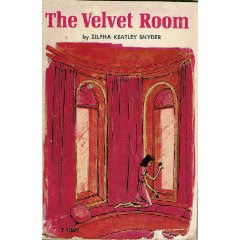 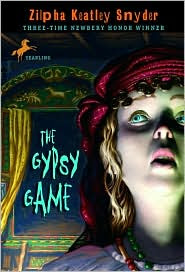 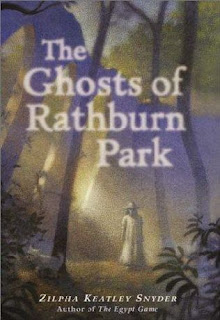 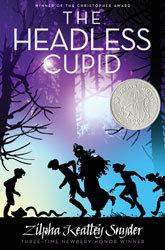 Remember to comment in order to enter yourself to win a copy of her latest title, William S. and the Great Escape!