I originally interviewed Jeannie Mobley for Creative Spaces when her debut middle grade Katerina’s Wish was published. Katerina’s Wish received starred reviews, was named to many state and national reading lists, and received the Colorado Book Award. Let’s catch up with Jeannie and hear what all has kept her busy since her last visit . . .

What fun to be back on the Creative Spaces blog! Thanks for having me, Jenn! I went back into your archives to see what I said when I was first featured. Turns out I am writing this almost five years to the day from when my original post appeared.

So many things have changed in my life in those five years—my nest has emptied, I’ve taken up two crazy new hobbies (loom weaving and swing dancing), other books have been published, and a substantial number of my hairs have turned gray. This summer has been full of change, as our daughter married and we lost two sweet members of our aging menagerie of pets. Change seems to be the bittersweet theme of life these days. But let’s talk about writing.

What have you been working on since Katerina’s Wish?

It was interesting to reread the post from five years ago and see that I mention researching a book set in New Orleans in the 1920s. That book, Bobby Lee Claremont and the Criminal Element came out in September from Holiday House Publishing.  It is the story of  Bobby Lee, a twelve-year-old orphan in 1923, leaving New Orleans for Chicago where he hopes to get into business with the gangsters who are making a killing off of prohibition. But when he discovers the train is carrying the coffin of a jazz-club owner, and the widow and associates of the dead man, he begins to see that there’s more killing going on than he bargained for. And his unexpected desire to protect the widow and her infant son draws him into an increasingly dangerous mystery. I haven’t been working on that one book continually for the last five years. Not long after my last appearance on this blog, my second book, Searching for Silverheels, was acquired, so Bobby Lee was set aside. After Silverheels was published in 2014, a variety of “next book” strategies were discussed that had Bobby Lee back on and off the table several times before it finally got a green light in the summer of 2016.

Other projects that I am excited about include another middle grade story and two historical novels aimed for the adult market, which is a departure with a surprisingly steep learning curve. I’m not sure where I currently am on that learning curve, but I am learning a lot, and that always feels good.

Have your work habits/routines changed since then?

My initial response to this question was “No.” Then I went back and read that original post, in which I profess to keep my workspace uncluttered, and I looked at my work space as it is today… Part of this clutter is the inevitable change in the writing life post-debut. Now there are always multiple projects going on—the new idea I’m developing, the one I’m polishing to send to agent or editor, the book under contract I’m revising, and of course, the ones out in the world I’m still promoting with blog posts, interviews, and appearances. Hence the multiple piles, each belonging to a different project.

This summer, to add to the clutter, wedding projects moved into my sunroom and crept into my writing space.  Clutter still distracts me, but I’ve become better at rolling with the punches. The clutter here, which includes a project I wove for my daughter and her husband, flowers and lighted decorations left over from the wedding, and silly gifts given to me by people I love, is all stuff that grounds me. Now that my kids have moved out and life isn’t full of their constant activities (and stuff), a little material chaos of my own isn’t so bad.

I’m not as fussy about my tools anymore either. I write with whatever tool (pen or computer) is on hand, although I still love my favorite writing pens. I’ve expanded from two to four favorite writing mugs (always keep growing, that’s my motto!), and I’ve acquired a crew of new helpmates. Bargain Basement Jane Austin is a constant source of wisdom, while Revision Bear reminds me that even the parts of writing I don’t like can be approached with a smile. Sock Puppet Unicorn is excellent for reading dialog aloud and seeing if it sounds natural. Because, you know, nothing says natural like a sock puppet unicorn. And finally, Peg Leg Pirate Parrot stands tall and keeps smiling, even when times are tough and rejections might be piling up. Together they keep me from despair, give me someone to talk to while I’m working, and prevent me from going to the Humane Society and adopting three dozen needy pets. (Did I mention that my nest has emptied?)

This can be a hard, crazy business. Don’t let it make you hard and crazy. And try to limit your needy Human Society pets to four or under.

To learn more about Jeannie Mobley and her work, visit her website. 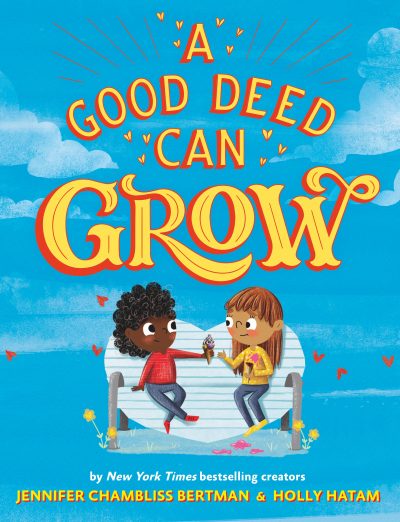 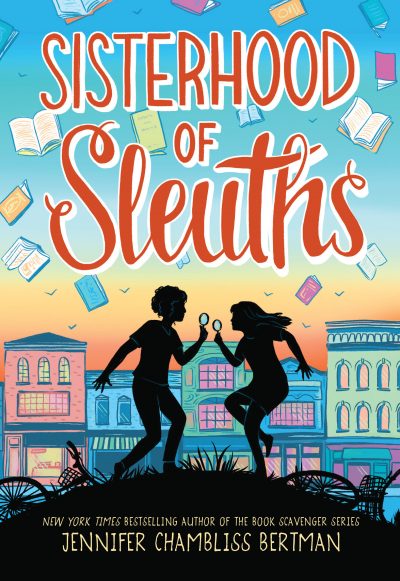